Rank: Ju Dan (10th), Hanshi, Current Headmaster of Isshin-Ryu Karate and President of the I.W.K.A
Began training as a very young child. Master Kichiro Shimabuku was born in Okinawa on February 15, 1939. He started his karate training at age six at his father's Agena Dojo. Master Kichiro Shimabuku began his first dojo at a community center and then built the current IWKA Headquarters in 1974. Master Shimabuku and his wife Yoshiko have three adult children, two daughters who are school teachers and a son who is a doctor. For pictures of the IWKA Headquarters see the Okinawa section.
In 1994, Collamer-Jones Karate, Inc. was privileged to host Master Shimabuku's IWKA Championship in Rochester, N.Y. With the help of Master William Duessel, ninth degree black belt, this tournament was both large and successful. It was attended by over 550 Isshin-Ryu competitors from many different organizations, all of whom interacted smoothly with each other. Master Kichiro Shimabuku's seminar was equally well attended and all participants were impressed with both the Master's physical conditioning and teaching.
Master Shimabuku Graduated from Business College in Tokyo with a Business degree in 1968. 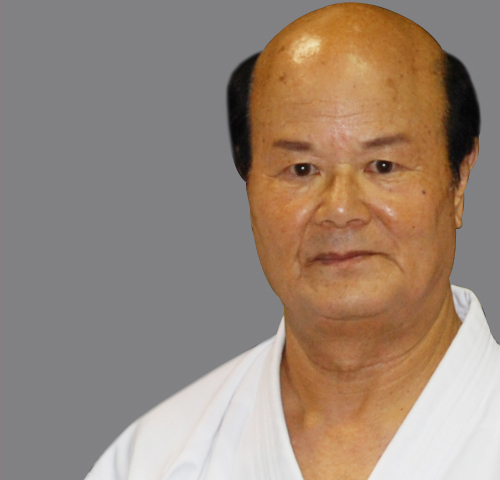 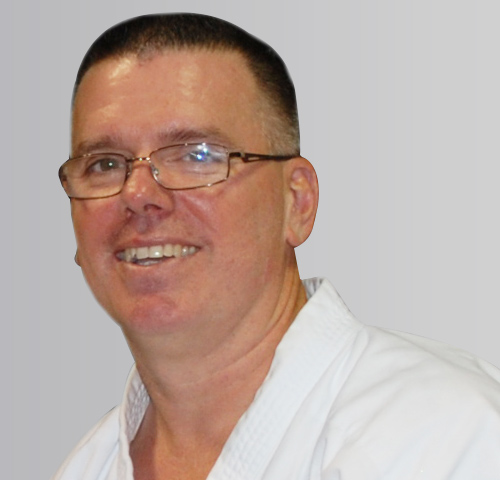 8th Dan, Kyoshi, I.W.K.A
Michael Calandra, Hanchi Dan-Kyoshi-Go is a very honourable and a versatile martial art instructor who has been practising Isshin Ryu Karate for over the past thirty years. He is the Chief Instructor of the Seishinkan Martial Arts Dojo in New York, US and the administrator of the Isshin Ryu World Karate Association’s web site since 1995. Sensei Calandra is currently producing a DVD series on Isshin-Ryu at the request of Shimabuku Sensei (Current Headmaster of Isshin-Ryu Karate and President of I.W.K.A). Sensei is also the President of the ISJA (International Sosuishtsu-Ryu Jujutsu Association). He became a disciple of master Chen Zhonghua in Chen Style Taiji from 2003.
Michael is a certified FBI defensive tactics. He has taught numerous martial art students and taken law enforcement seminars throughout the United States. He worked as a detective in NYPD (New York City Police Department) for 21 years. He is also the founder of P.C.C.T (Institute for Police Control and Cuffing Techniques).

5th Dan, Renshi-go
Sensei Donald Morrison is accomplished in the Isshinryu and Kai Shingi (Fifth Dan) styles of Karate, the former of which he learnt from Sensei David Donovan in the UK in his early 20’s.
He is an Instructor at the Sheyshin-Yuku club and is also a referee for inter-club tournaments held every year.
Sensei Donald Morrison is not only a former teacher of Sensei Ramthas from the Japanese Karate Association, but also a much appreciated supporter of the Goshin Isshinryu Karate Association. 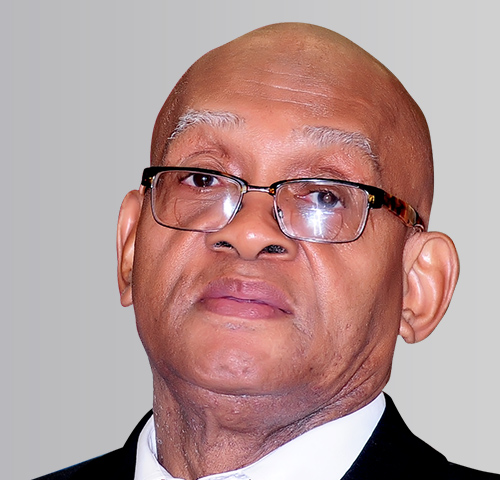 5th Dan, Renshi-go
Sensei Ramathas is very dedicated to Karate and teaching. He started to learn Karate (Shotokan Style) in 1989 from Sensei Thangarajah, in Sri Lanka. Unfortunately, he had to take a break from Karate due to his migration to UK. In 1994 he started to learn Karate (Shotokan Style) from Sensei Morrison, in Peckam, London again. From the year 1997, he started to learn and practice Isshin Ryu Karate and he achieved his first Dan grade Isshin Ryu in the year 2003.
Sensei Ramathas is the first member of Isshin-Ryu World Karate Association, from United Kingdom and he has got trained under the great Sensei Michael Calandra, 8th Dan, Kyoshi Go I.W.K.A in the USA.

Sensei Ramathas has participated in more than 60 open tournaments during his time and won many of them.